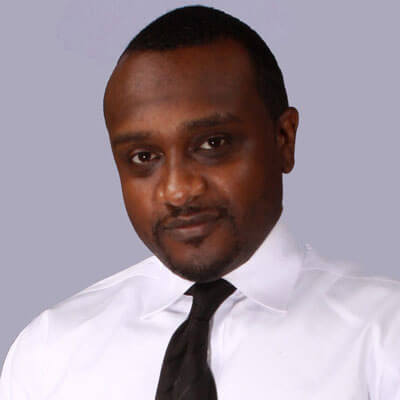 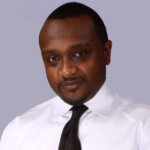 The brainchild of Tony Malone, TMalone Marketing has been servicing the greater Mid-South since June 2004. A Marketing Major, Malone began his career as the Executive Director of Marketing at GameTime Athletics. By creating and branding the M-Town athletic shoe and hat (later secured by Mickey “Memphitz” Wright to be licensed under New Era), Malone demonstrated his expertise in marketing and brand management. The success of this venture led to the expansion of his firm.

With his company’s mission being “build one brand idea at a time”, Malone has always had a passion for creating that “next big thing”. Offering an inimitable approach to brand development, and marketing, Malone has secured accounts with various sectors of business. From entertainment to small government, Malone’s tactical planning skills have assisted numerous companies in making invaluable connections with their targeted audience.

Exuding professionalism and savoir-faire with every move he makes, Malone has garnered the respect of his peers, both personally and professionally. A mogul on the rise with his finger on the pulse of what’s next, Malone is destined to stay ahead of the curve, building his empire one endeavor at a time.

“If you have to work everyday, make sure you’re working for something that pays well, you love doing, & that you would do for free.”